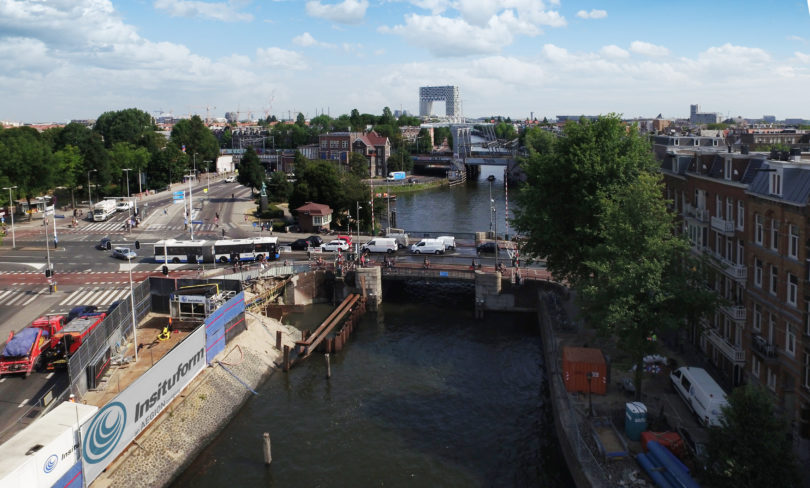 After the collapse of a drinking water pipeline in the center of Amsterdam, Insituform®  was contracted to reline a close to 100 year old pipe underneath one of the canals. 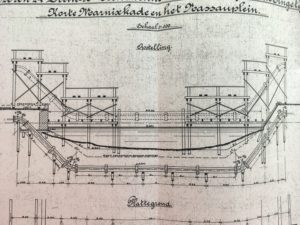 The pipe, which was 600 mm diameter and 50 meters length, was relined using our resin Beyone 700-T-01 FC in only two days with the minimal impact on the traffic and the environment.

Video impression of installation works can be seen through the following 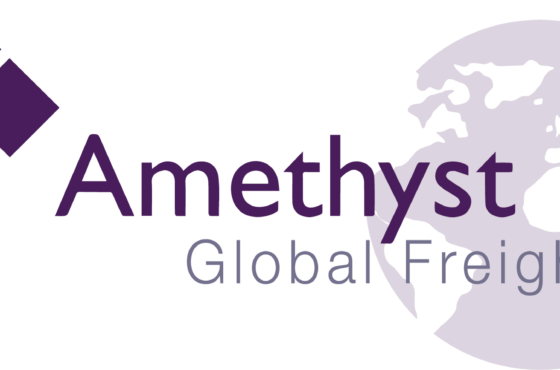 Your logistics partner in the chemical industry 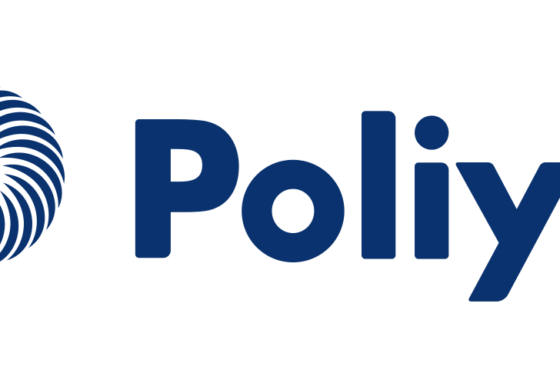 We are pleased to announce that Euroresins have successfully completed, and passed, the recertification audit for ISO 9001:2015. Our current certificate expires on May 10th 2023, and we should...

Euroresins, part of the global group Cathay Investments Limited, keeps on being the composite marketplace leader all over Europe, including the United Kingdom, Benelux, Spain, Italy and Scandinavia. Our direct contact with clients, the thorough analysis of the features of our products and the ongoing search for customized solutions.

top
This website uses cookies to improve your experience. We'll assume you're ok with this, but you can opt-out if you wish.Accept Read More